The Las Vegas casino Cromwell was in the news when an active shooter was reported to be on the premises, right after the fight between McGregor and Mayweather came to an exciting finish. 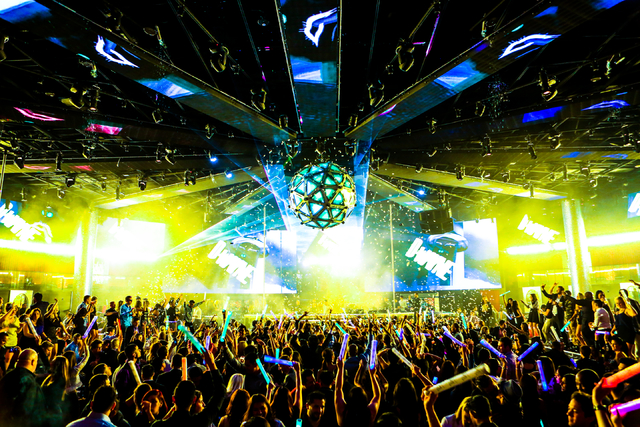 Last weekend this fight was the highlight of the place where many poker rooms are present along with other casino games and entertainment.

The incident took place before Chris Brown was about to come onto the stage. As a result, there was a police raid that took place at the Cromwell hotel around 1.30 am on Sunday. Though there were sounds of shots being fired, many believe that actual gun fire was not involved; the party goers were asked to come out of the venue with their hands raised in the air. As the cops had to conduct an investigation the people were asked to sit down on the floor. A suspect was handcuffed and taken away, but it is unsure whether he was responsible for the pandemonium caused.

Video footage showcased the dramatic details as gunshots were heard some time after the super fight was concluded at this Las Vegas casino. Those who had come to watch the fight as well as stay back to catch Chris Brown in action had to dive for cover when gunshots were heard. There was panic everywhere and dozens of police officers came by to investigate and clear out the premises. As a result of the police investigation that ensued, people were asked to clear out and were investigated, throwing a dampener on the after party celebrations that were planned and were about to start. The video footage of the surveillance cameras captured all the action though the true culprit was not identified clearly. As a result of the chaos, people were out in the streets and there was a lot of the crowd that gathered on the Vegas strip that night.