The government of Telangana is thinking classifying rummy and online poker as forms of gambling and betting, this is the information that has come from various media sources in the country. 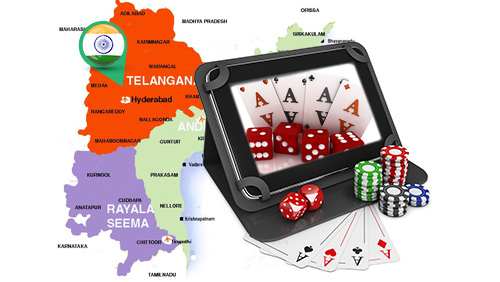 According to the reports, the Telangana state government may change the Telangana Gaming Act. It is expected the government will change the ordinance and planning to insert a definition in the act of cyberspace. Those people playing rummy and online poker could face criminal penalties and it is expected that the fine will be about Rs 5,000 for those who commit this offense for the first time. And the fines will be more for subsequent offenses.

In the year 2015, the Supreme Court of India in a hearing declared that poker, card games and online rummy as games of skill. And these games were not considered as illegal in the country. However, the states were given the right to keep this own stand on it. States were allowed to pass the laws regulating gambling and betting. END_OF_DOCUMENT_TOKEN_TO_BE_REPLACED